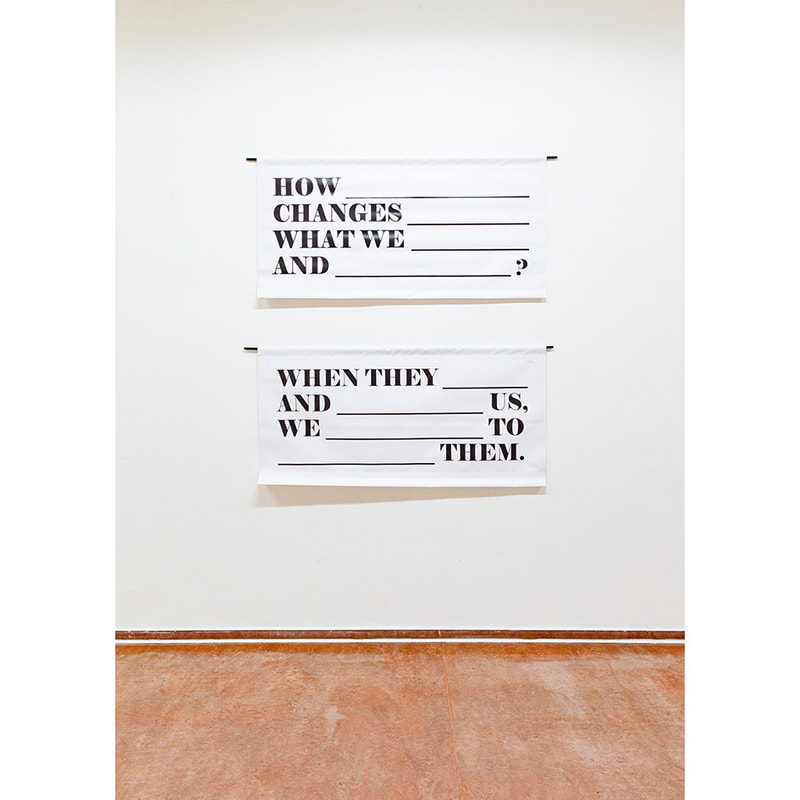 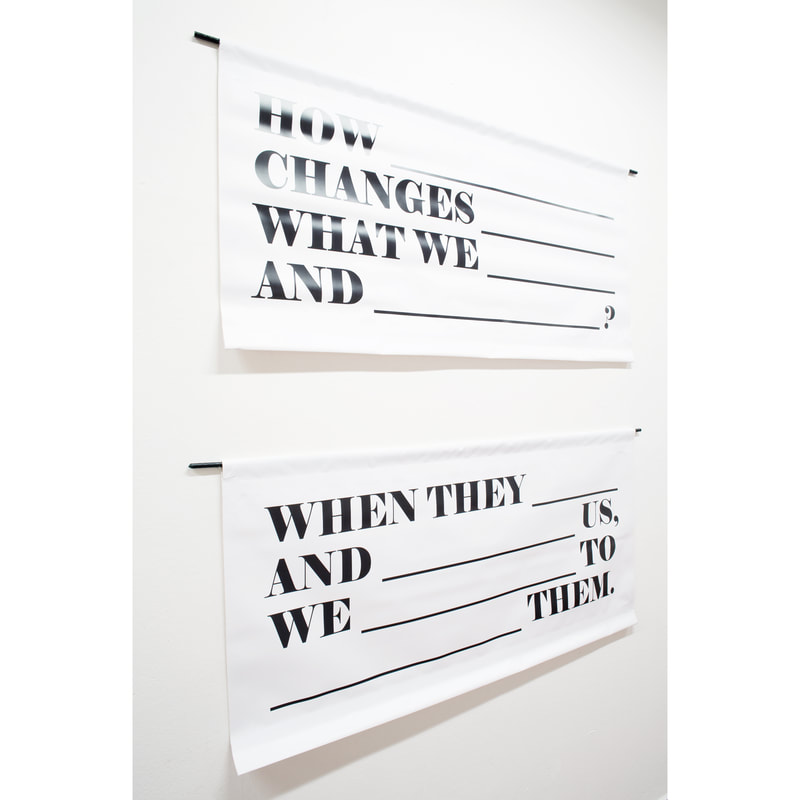 The work deals with the problem of choosing as a source of many dilemmas for both the individual and the collective. I was born on the threshold of transformation and grew up during the development of the capitalist system, observing fast-moving social changes and the development of technology. I am interested in how the complexity of today's world influences people's decisions. Social media as a means of communication and information platform play a significant role in shaping public opinion. For some time, a key part of political campaigns is what takes place in the virtual world. This was perfectly visible during the US presidential election, during which unreliable and sometimes even false information about candidates was repeatedly published. Distinguishing between true information and so-called fake news is very difficult. Additionally, the user is shut in the so-called "filter bubble”, in which he is condemned to a self-driving cycle of opinions, remaining within a certain group of topics and points of view.